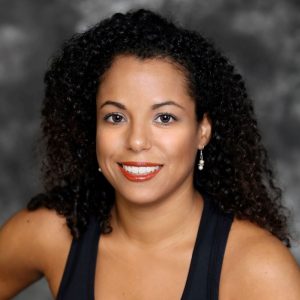 About the Artistic Teaching Partner

I found my passion to teach at the young age of 16 years old and have never looked back. Through my work I foster each child’s abilities and interests so that they are able to freely express themselves through movement.

By creating a safe and non-judgemental environment, I find that students happily create and co-create in a very organic way. My curriculum offerings include several disciplines of dance ranging from ballet, jazz, contemporary to West African, Hip Hop and breakin’. Throughout each class we are able to explore, grow, and have exhilarating experiences!

Debra moved to Hawaii island in 2011 after performing, teaching, and choreographing in NY and MN Twin Cities for over 2 decades.  She received her Bachelor of Fine Arts in Dance from Marymount Manhattan College in N.Y.C.  There she performed works by Jose Limon, Milton Myers, Jeffrey Holder, Louis Falco, Virginia Johnson and Lar Lubovich.  Debra is a former member of Garth Fagan Dance and performed his works nationally and internationally. Thereafter, she began teaching and choreographing again while training vocally at the Eastman School of Music in NY where she performed numerous excerpts from operatic and Broadway productions. Thereafter, she returned to MN where she worked with former Alvin Ailey principal’s company called TU Dance, performed in numerous musicals and worked as a teaching artist. She has taught and created works at the University of Minnesota, Gustavus Adolphus College, The Cowles Center, Penumbra Theater and St. Paul Conservatory. This is her ninth year as a Lava Roots dancer, choreographer and rehearsal director. Debra also performs with Prince Dance Theater based out of Waimea, HI. She currently teaches at Kona Dance and Performing Arts, Summer Arts, the Hub in Hawi and Donkey Mill’s Fall and Summer Programs. Debra’s true love is dance because she can communicate to any culture through this universal language. 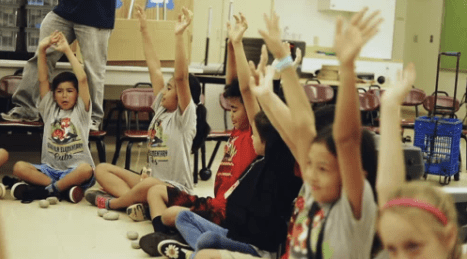 About the Artistic Teaching Partner Roster

The Artistic Teaching Partners (ATP) Roster is an adjudicated directory of Hawai‘i professional teaching artists qualified to conduct in-depth residencies in educational settings. Each artist or arts organization has a page in the directory with contact information, a short bio, and an artist statement. The State Foundation on Culture and the Arts draws from this roster for arts education programs including Art Bento at the Hawaiʻi State Art Museum and Artists in the Schools.